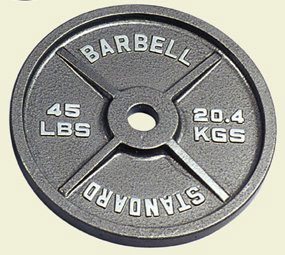 This came in yesterday, from most to least weight:

I’m going to say 15 to 18 lbs per day. We got some warmer weather this week, but at the same time they are calling for a lot of fog. When you throw in an hour fog delay, those guys making the 120-mile run down to Venice won’t be able to do it anymore. So that would shake things up, and you definitely need a backup plan in case of a fog delay. Somewhere around 48 to 52 lbs should win it.

After the practice and some of the variables that have come into play â€“ such as added no-wake zones we weren’t aware of that will take some of the fishing time away and just how cold it has been â€“ realistically, if you catch 15 to 17 lbs per day you probably have a legitimate shot at winning.

I think it’ll be harder to catch ’em than a lot of the guys do. I think it will take 15 pounds a day and believe that’s more realistic because of the length of the runs. To catch a big bag one day is one thing but to do it all 3 days will be tough.